I always wanted these interviews to feature anyone who ‘worked with words’ – authors, writers, editors, poets & songwriters.

I’m proud to say that Interview #54 features a songwriter who I am lucky to work with.

What’s more, the title track from his debut album was inspired by a line from one of my books.

In Aijlan (Book One of The Lords of Misrule) Bethina Laudanum talks about ‘tallest man syndrome’. If you want to see what that line of dialogue turned into, you can watch the video here.

Good people of the internet, performing out of Prague, The Czech Republic – Guy Bennett

1 – everyone should listen to

Astral weeks – Van Morrison – so unique for it’s time ( and still). An RnB singer in 1968 comes out with an epic folk/ jazz masterpiece out of nowhere – nobody could comprehend how wonderful it was – it still stands in it’s own genre for me – nothing else like it.

The White Album – The Beatles – it has everything – song writing – ground breaking production, weirdness, beauty and most importantly – lots of songs.

Theo Katzman – Heartbreak Hits – its pop, I guess (not my usual bag) – but it’s so close to perfect songwriting throughout it’s scary – great musicians and beautiful simplicity where needed. 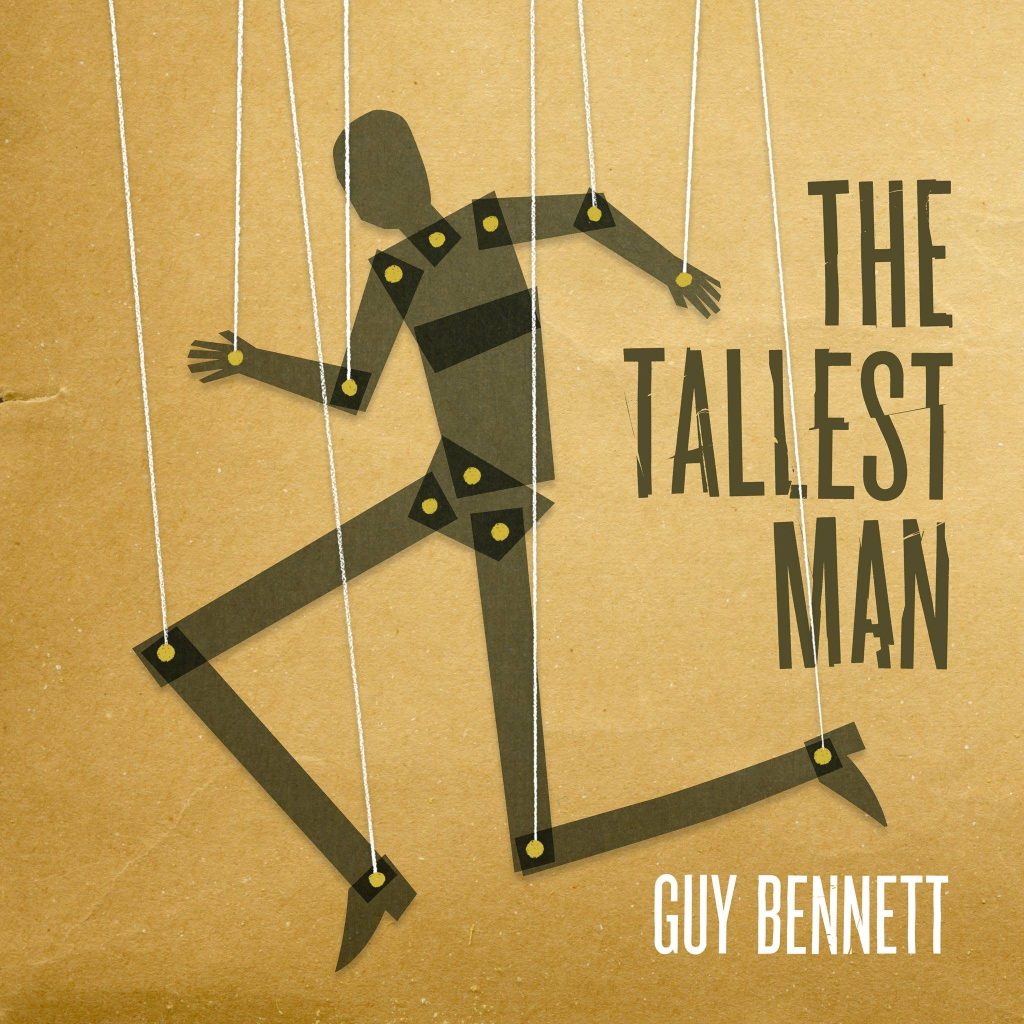 wow – self promo is hard – I think the most important song of mine ( to me ) is Drive – kind of sets the scene/ message for what I was trying to say with my debut album – “stop making excuses and get out there and do something about it.”

The Black Keys – Thickfreakness – probably the album that made me move to London and gave me the belief that I could start a band that was different but still connected to my love of the old school greats.

7 – of yours that prospective listeners should start with if they want to get to know your work and where they can get it.

Our album is very much a mixture of styles so this is a tough one to answer – I don’t want to pigeon hole myself – but lots of people are connecting with If you’re a believer – so lets go there – It’s very much in my common ground of Atheist influenced lyrics – I liked to think its Atheist Gospel.

You can find Guy here – www.guybennettmusic.com 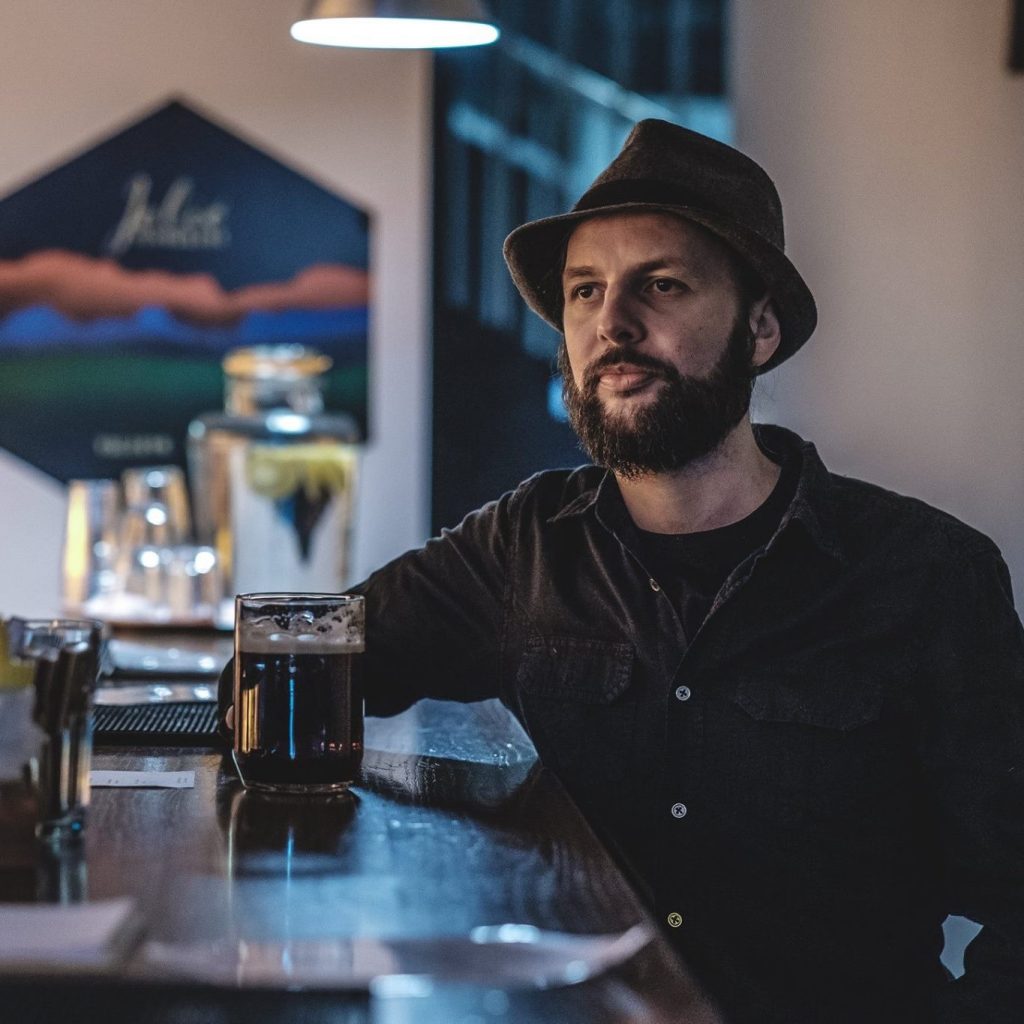 After years on the London Soul and Blues scene, working at leading venues with top musicians. English Singer/ Songwriter Guy Bennett relocated to Prague in 2014. Ten years of the big city had taken its toll and the move to Prague became a necessary change of pace. Inspiring creativity and a realistic work ethic.

Honing his craft as a songwriter over the next couple of years. Guy created a vast collection of songs.

January 2017 saw the band take to the studio and the album was tracked in 2 days at First Floor Studios. With Bennett adding the finishing touches At Sub Studios Prague with Producer Ian Kelosky (Dog Fight, Justin Lavash, Cechamor).

The Album is a collection of Soul influenced tunes with a retro vibe and modern production. Familiar but new. Catchy but not Cliche’d. 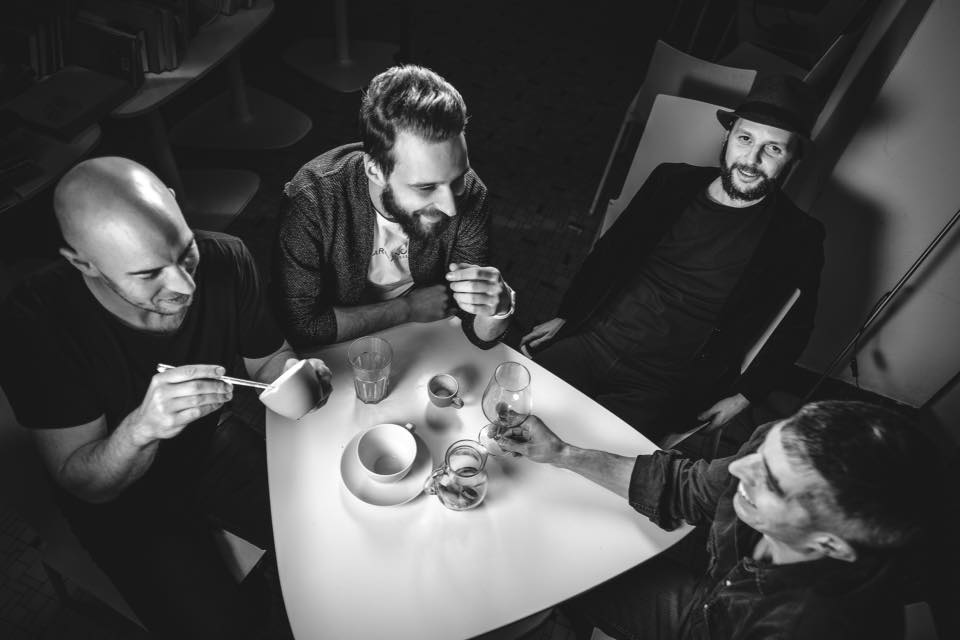