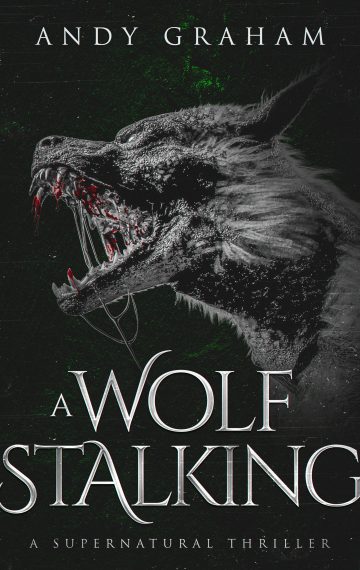 0.99 USD/ GBP/ EuroAvailable on all stores

When a reclusive scientist realises his cure for the disease killing his daughter has apocalyptic side effects, his university destroy his lab and demand his research. They don’t want to be the people who unlock the human lupine gene. No one wants to unleash the so-called werewolf disease on humanity. But without funding, Joe will lose his daughter. So when a vicious stranger promises him resources in return for a finished formula, Joe faces a choice: infect the world or save his child.

As Joe wrestles with the implications of what he has created, the deaths begin. Always at full moon. Always horrific. The disease is spreading. Joe makes his decision. As he does, he is forced to reveal a secret he has hidden for years, one which changes the world for ever.