After last week’s popular return of the One Book Interview, I’m happy to say I have another author here to talk about the ‘words behind the words’.

His choice of books are my kind of books – fantasy staples that I have read, reread and am hankering to revisit yet again.

Good people of the Internet, writing out of England, UK – Martin Owton.

I’m going to go with The Lord of the Rings (and maybe The Hobbit as a starter). It’s a foundation stone of the fantasy genre and pretty much everyone who has written (or is writing) a fantasy book has read it. It was certainly a transformative book for the 12 y.o. me. I am still in awe of the world-building.

An omnibus edition of The Wheel of Time – because I read up to book 10 back when book 10 was as far as the series went. I never finished the series because the wait for book 11 was so long. I would now have to reread to get back into the story and this would give me the chance. Books 8 & 9 were desperately slow as I recall, but I’ve seen multiple claims that the final books are great.

The Devil You Know by Mike Carey. First book in a contemporary fantasy series set in London with a freelance exorcist as main character. Mike Carey hit it big with The Girl With All The Gifts (also a brilliant book) and is a truly gifted storyteller and a great guy. 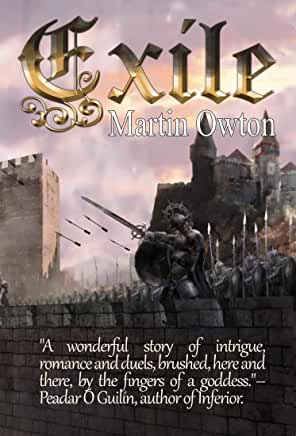 That would be Exile, the first book of the Nandor Tales and my first completed novel. As my reviewers have pointed out it has its flaws, but I still love the way the plotlines mesh.

I’m not going to name the book(s). They were published by major publishing houses and they were pretty bad. They made me think I can do better than this and I was right.

Writer rather than single book – David Gemmell, particularly his Drenai books, Waylander as a standout.

There are only 3 to choose from. Exile if you want classic secondary world adventure fantasy, Shadows of Faerie if you want contemporary fantasy. 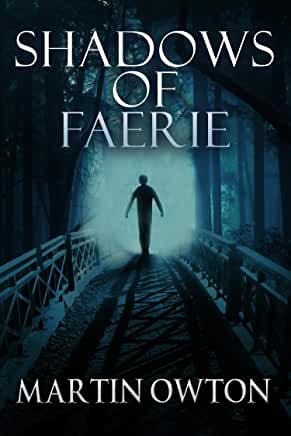 You can find Martin at www.martinowton.wordpress.com

Martin Owton is a UK-based fantasy author. He has 3 books published: the Nandor Tales duology Exile & Nandor (non-epic adventure fantasy) and Shadows of Faerie – a contemporary fantasy set in southern England where he grew up. He has also published over 30 short stories. His real life job is drug designer for big pharma. He is represented by Shiel Land Associates of London.